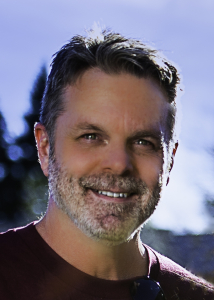 Chris started his radio career in 1998 at KQMS and K-Shasta. After leaving Redding in 2000 Chris worked in Sacramento for such stations as KNCI, KHTK & KRQR. He moved back to Redding in 2018 and has since rejoined our team at K-Shasta. Chris is also a professional photographer and avid musician. He has played in bands with a variety of local musicians including our very own Don Burton.